4 year old Kulraj Singh, perhaps the youngest petitioner of the day, is busy playing around with everything he can try his hands on, in the posh corridors of the Delhi High Court, on the last working day before vacations. He does not understand his case much well, except for that it has something to do with his parents worrying day and night over his health.

Kulraj is suffering from Aplastic Anemia, a life-threatening disorder and is in dire and immediate need of bone-marrow transplant to save his life, which would cost around ten lac rupees, as per the estimate given by AIIMS. As per the last examination, his platelets have come down to 2,000 and are dwindling, against a minimum normal of 1,50,000. His parents had approached Advocate Ashok Agarwal who has filed a writ-petition in the Delhi High Court, listed for the first time on 30.05.2014.

Advocate Ashok Agarwal, appearing for the petitioner has argued before the Court that since the Petitioner’s parents are not in a position to afford the cost of the treatment, the AIIMS, Govt. of India and GNCTD, jointly as well as severally have a Constitutional obligation under Art.21 of the Constitution to bear the entire cost of the treatment of the patient, in order to save his life.

The Court headed by Justice Manmohan has issued notices to AIIMS, Delhi Government and Government of India in the matter for 24.07.2014. However, his parents worry that his health is deteriorating. The doctors have warned that he is not responding well to the current treatment. The boy has lesions appearing all over his body, particularly in the mouth and he has stopped eating for the last two days. His 11 year-old brother is also emotionally disturbed over his health and he has stopped eating as well.

Kulraj’s father, Sujan Singh, is a Sikh refugee from Afghanistan. His family had come to India in 1992 and settled here. He works as a salesman and earns around Rs. 8,000 a month. Unable to afford the hefty treatment cost of his son Kulraj, the Court is the last resort for him. 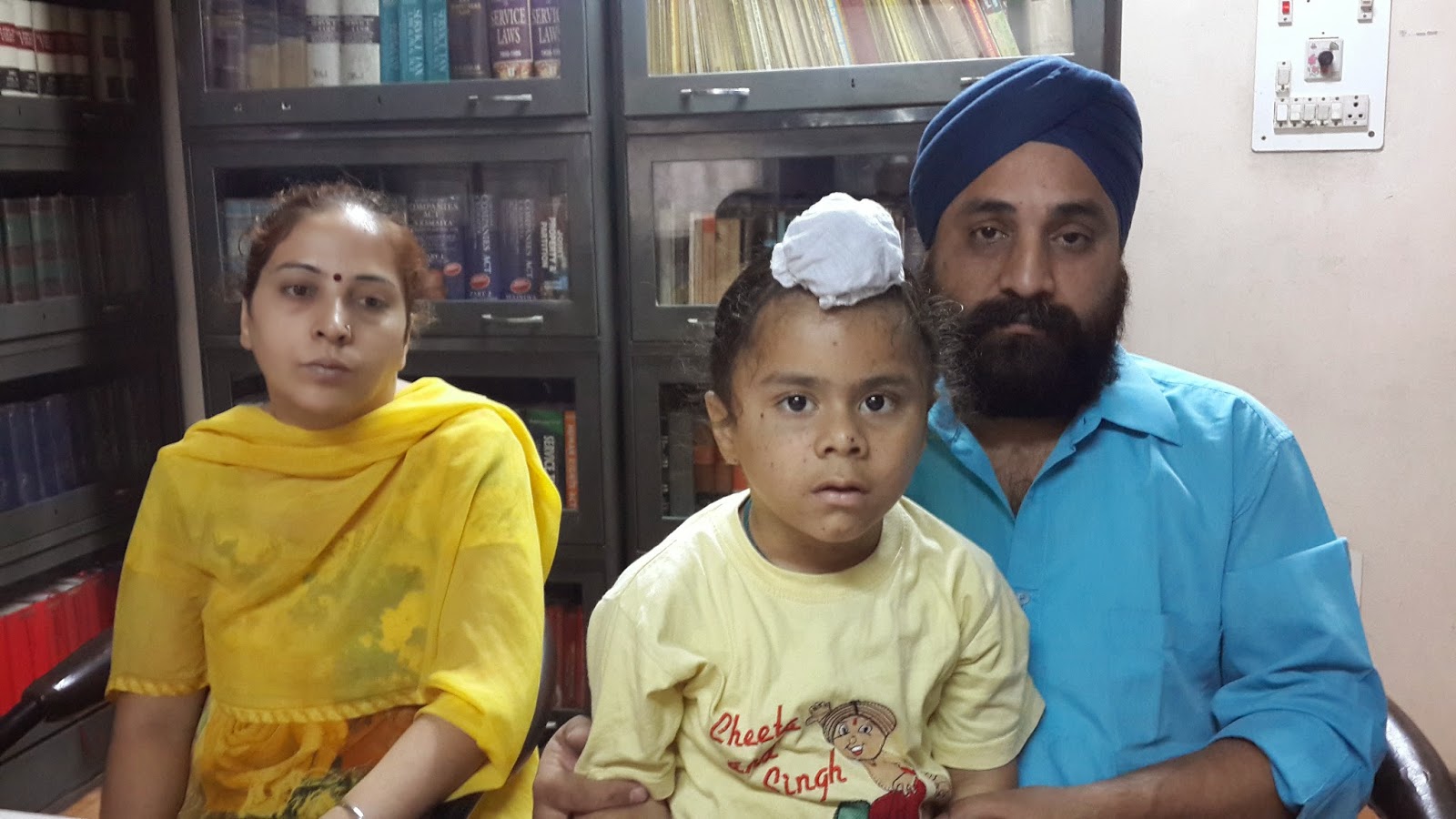