Callousness on the part of the SHO Police Station K.N.Katju Marg, Sector 16, Delhi in refusing to register FIR in the matter of death of 8th Class student Sanjay Kumar of Govt. Co-ed Secondary School, Sector 15 Rohini on 23.07.2014 in the school, allegedly due to being beaten up by the teacher, forced Ms. Sanju Devi mother of the deceased student to move the Metropolitan Magistrate for lodging of FIR and investigation to unearth the truth.

Metropolitan Magistrate Shri Abhilash Malhotra on 21.10.2014 ordered the SHO to register the FIR under appropriate provisions of law and investigate the matter. “In the present case, from the facts and circumstances, it is amply clear that the child has went to the school from his house and was studying till the half session. As per the ATR, the incident has took place at or around 11.20 am. In complaint made to the police station by Sh. Vinod Chaudhary, he has clearly stated that action be taken against the erring authorities. Once a complaint is received in police station, the SHO concerned was duty bound to register the FIR and to conduct an investigation. Whatever has been done by the police in an enquiry was supposed to be done after registration of FIR. The facts of the case clearly show that the death of the child Sanjay Kumar has been caused in suspicious circumstances. The ATR is also silent on the aspect of installation of any CCTV cameras in the school and seizure of DVR. The complaint discloses commission of cognizable offence and I am of the opinion that detailed investigation is required to unearth the truth,” held the Metropolitan Magistrate. (Emphasis supplied)

Advocates Aditya Agarwal and Ashok Agarwal, appearing for the complainant mother argued that the police under the influence of powerful teachers’ lobby was protecting the culprit which was quite apparent from the fact that the police had not even registered the FIR even after three months from the death of the student under mysterious circumstances. “The police has not been doing its duty honestly as the parents of the deceased student are very poor and helpless,” submitted the lawyers. 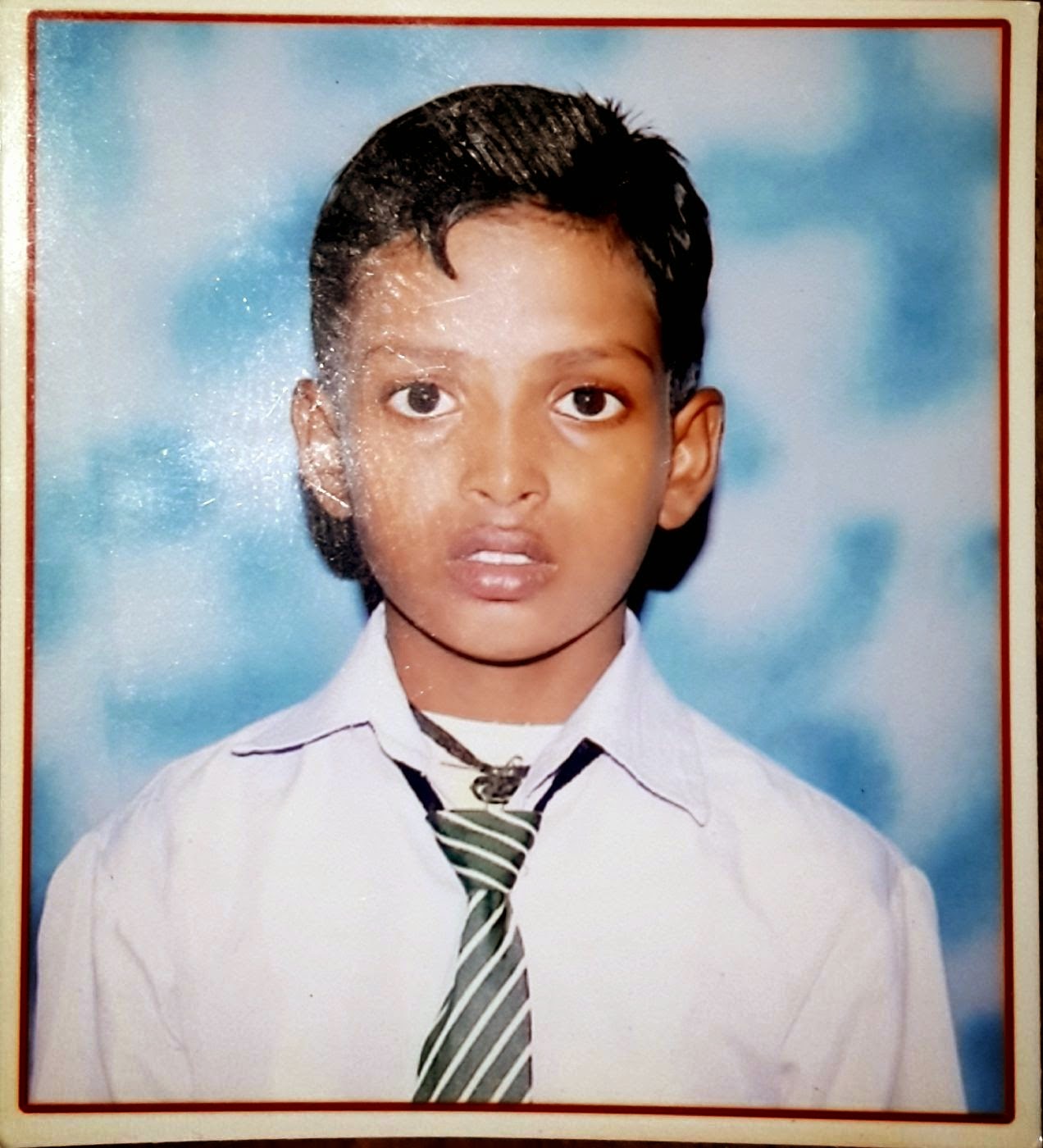 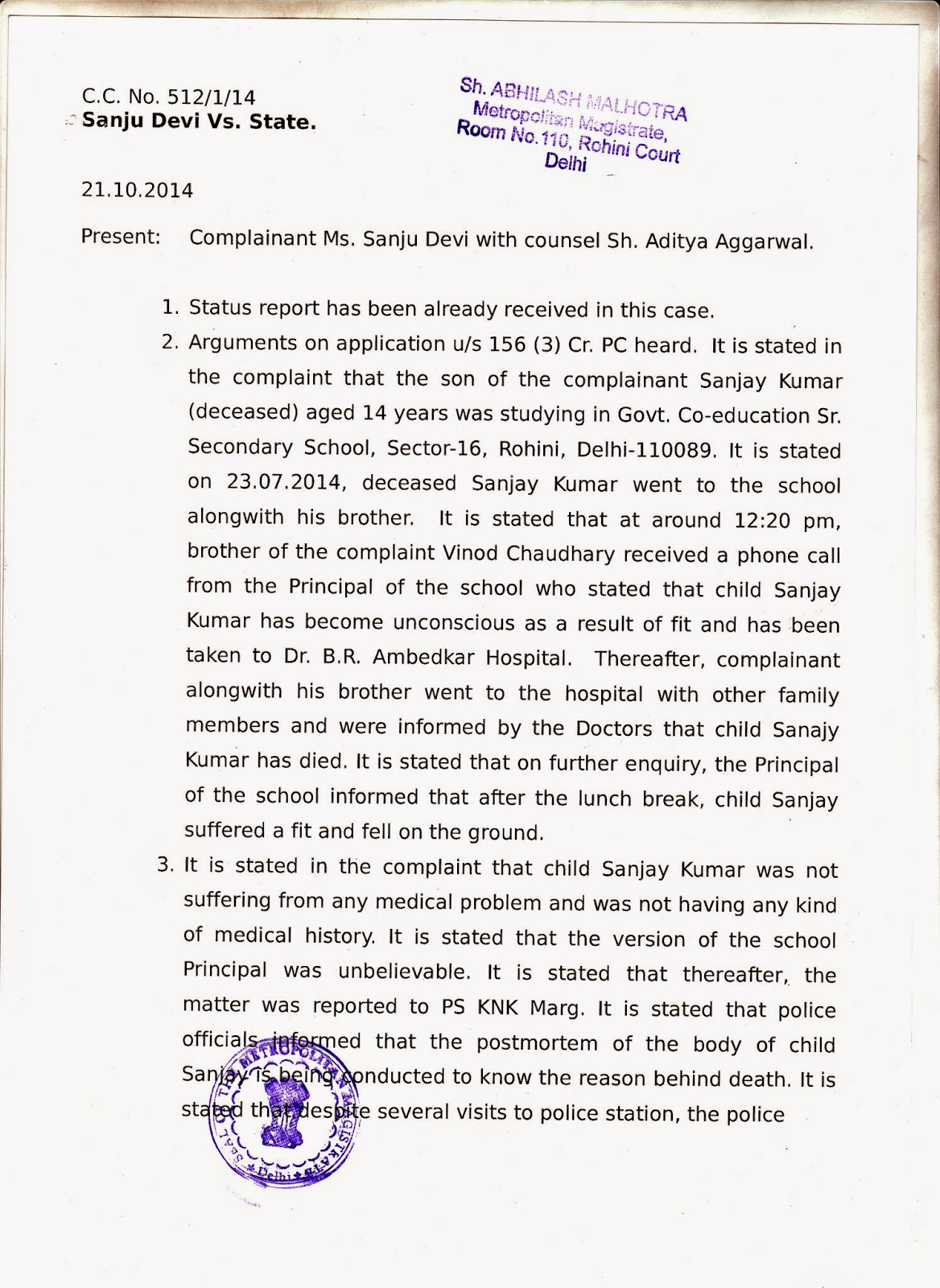 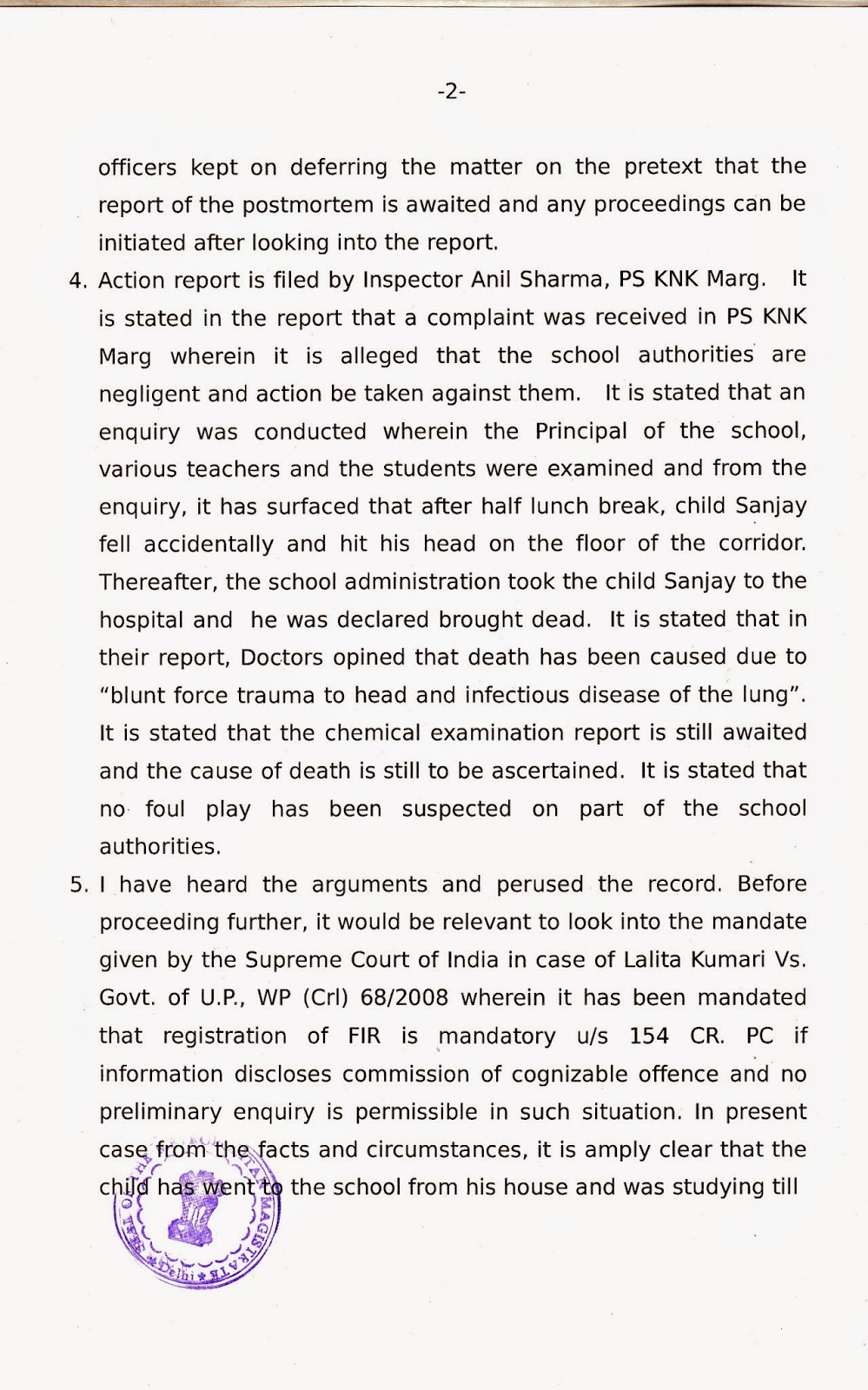 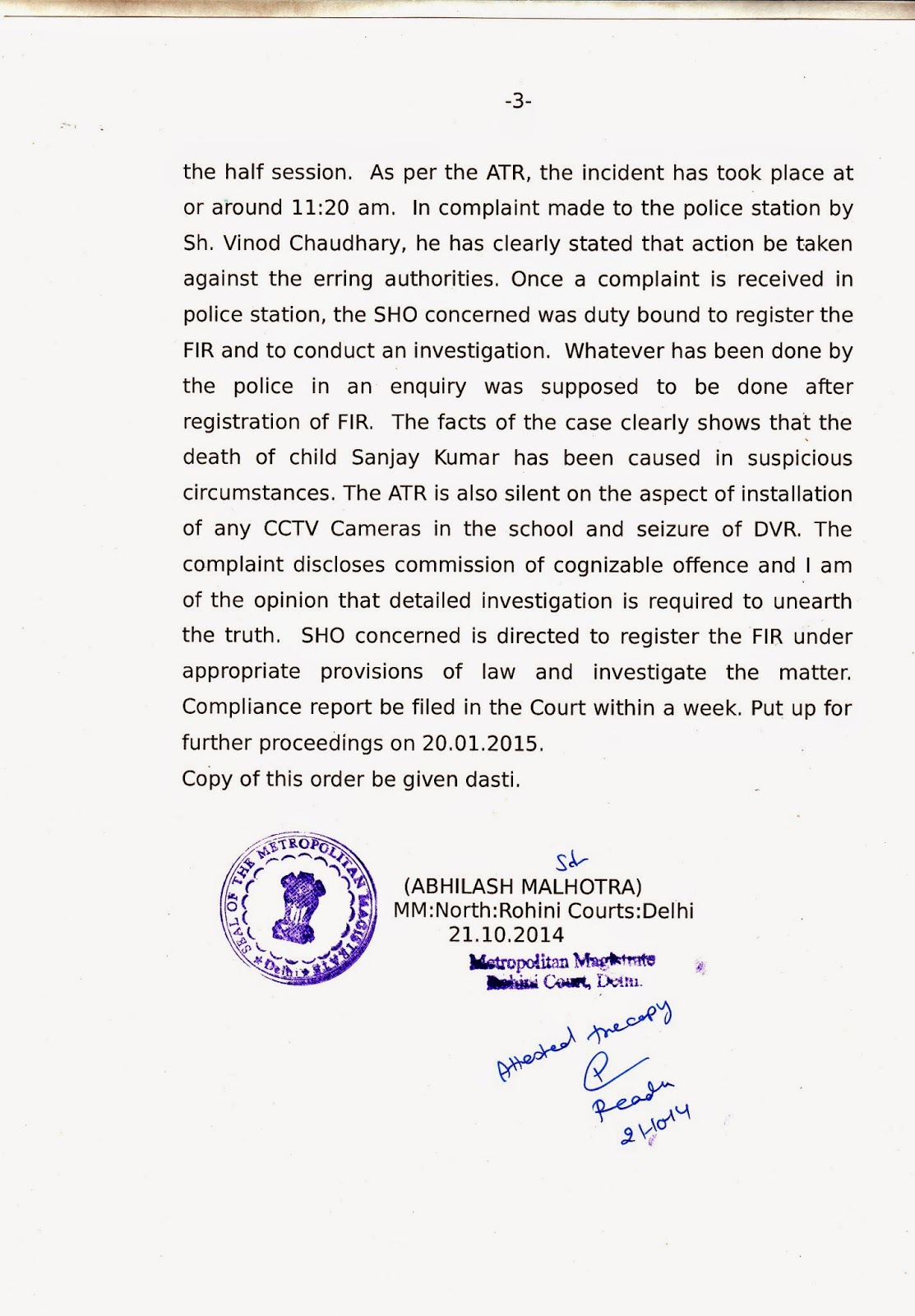