07.02.2015 - MEETING WITH A GROUP OF CHIN REFUGEES ON RIGHT TO EDUCATION OF THE CHIN REFUGEE CHILDREN

There is approximately 4500 Chin Refugee population living in Delhi which includes more than 2000 children in the age group 0-18 years. Out of these children only 59 children are attending Government schools, 124 attending Don Bosco schools and 184 attending community schools. It reveals that approximately 1633 school age children are not attending any kind of school. Adv Ashok Agarwal sometimes back had visited community schools and found the same horrible. Don Bosco Schools are un-recognized educational institutions with low level of education standard. Children attending Government School are also facing various problems besides the fact that such Schools are not performing well.

It has also been noticed that large number of school age children (Child labor) are engaged in work and not attending schools. Chin families are generally seen giving excuse of the ‘question of survival’. Undoubtedly, they are by an large economically poor but such kind of excuse is not acceptable.

It has also been noticed that there are on average six children in every family. Adv Ashok Agarwal has been telling them, ‘either stop producing children or ensure that each child attends regular school, completes at least class XII and receives quality education. I don’t mind children been produced but it is unacceptable that they are at work and not in school’.
In today meeting, it has been decided to form a group of 10 volunteers among the Chin Refugees who will undertake to mobilized and motivate the parents to send their children to regular schools. Ms. Sunita Chouhan, Social Worker would be joining the Group to help them in its work. Adv Ashok Agarwal would be holding weekly meetings of this Group and would also visit the schools and community concerned on Saturdays to facilitate the process of admission of the Chin Refugee children in regular Government schools. Meetings would be held with the school authorities to sort out the problems being faced by the children.

It is hoped and expected that as long as Chin Refugee children are staying in India, each one of them must be provided with quality education as a part of its right to education. 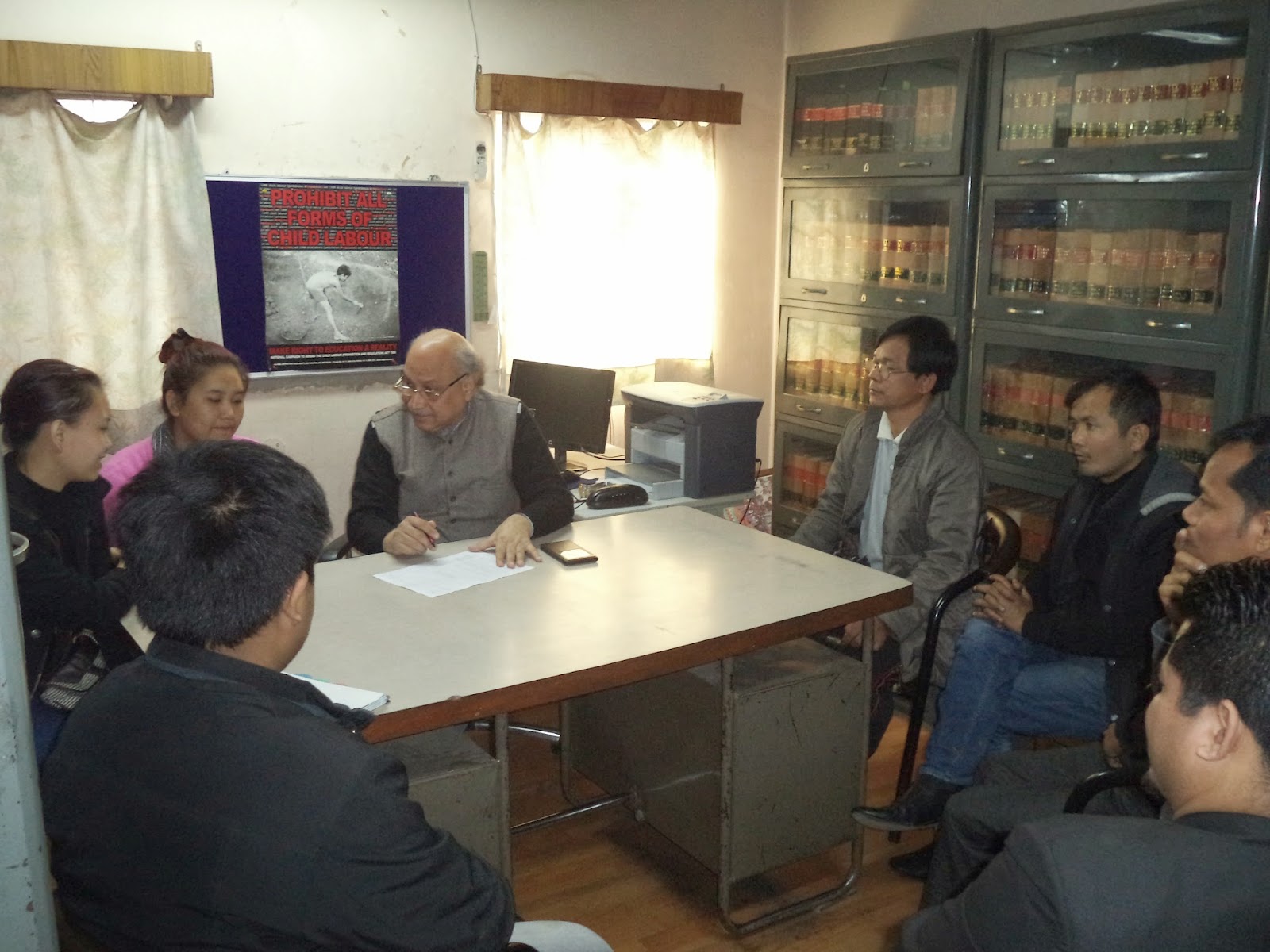 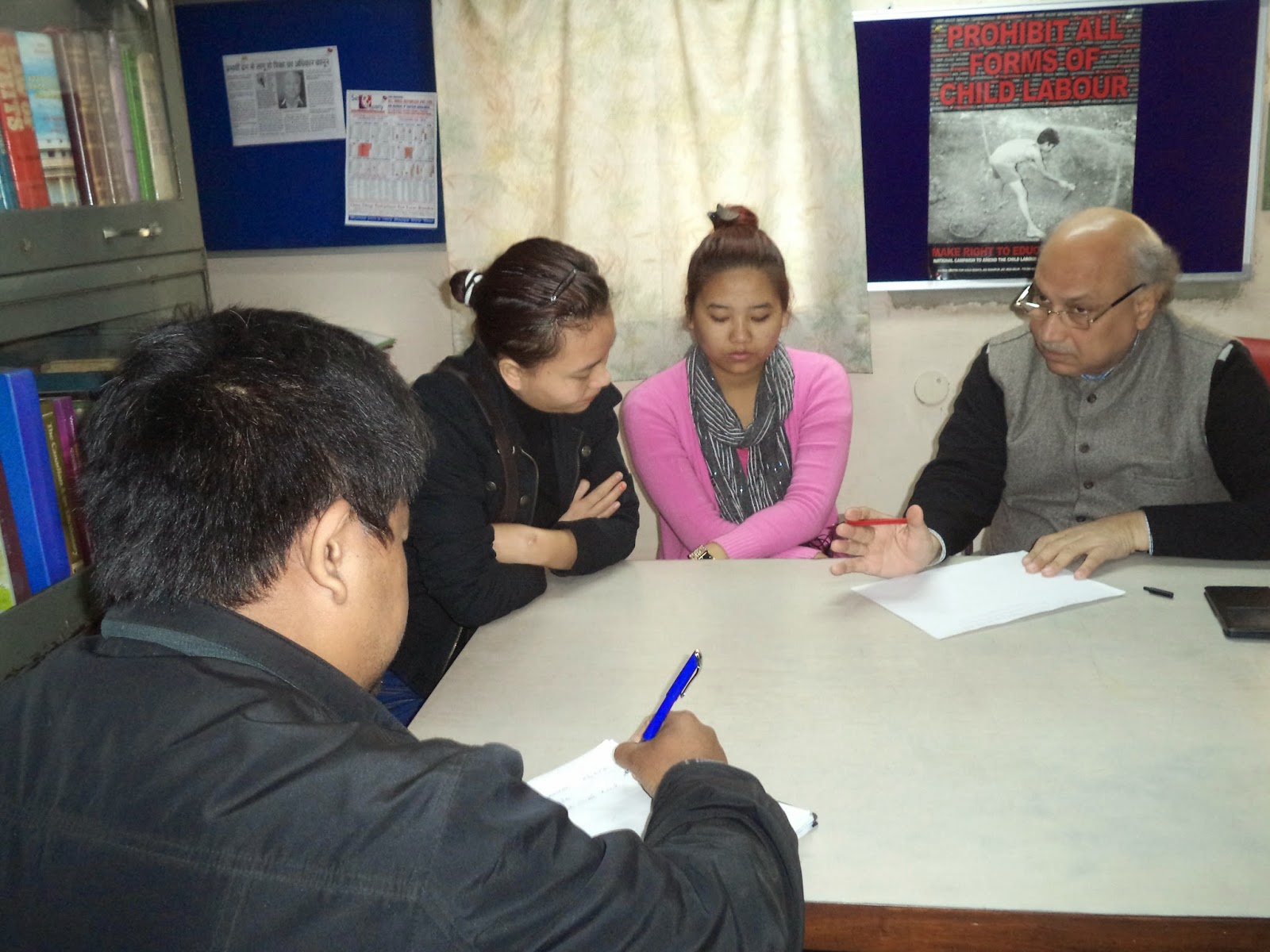 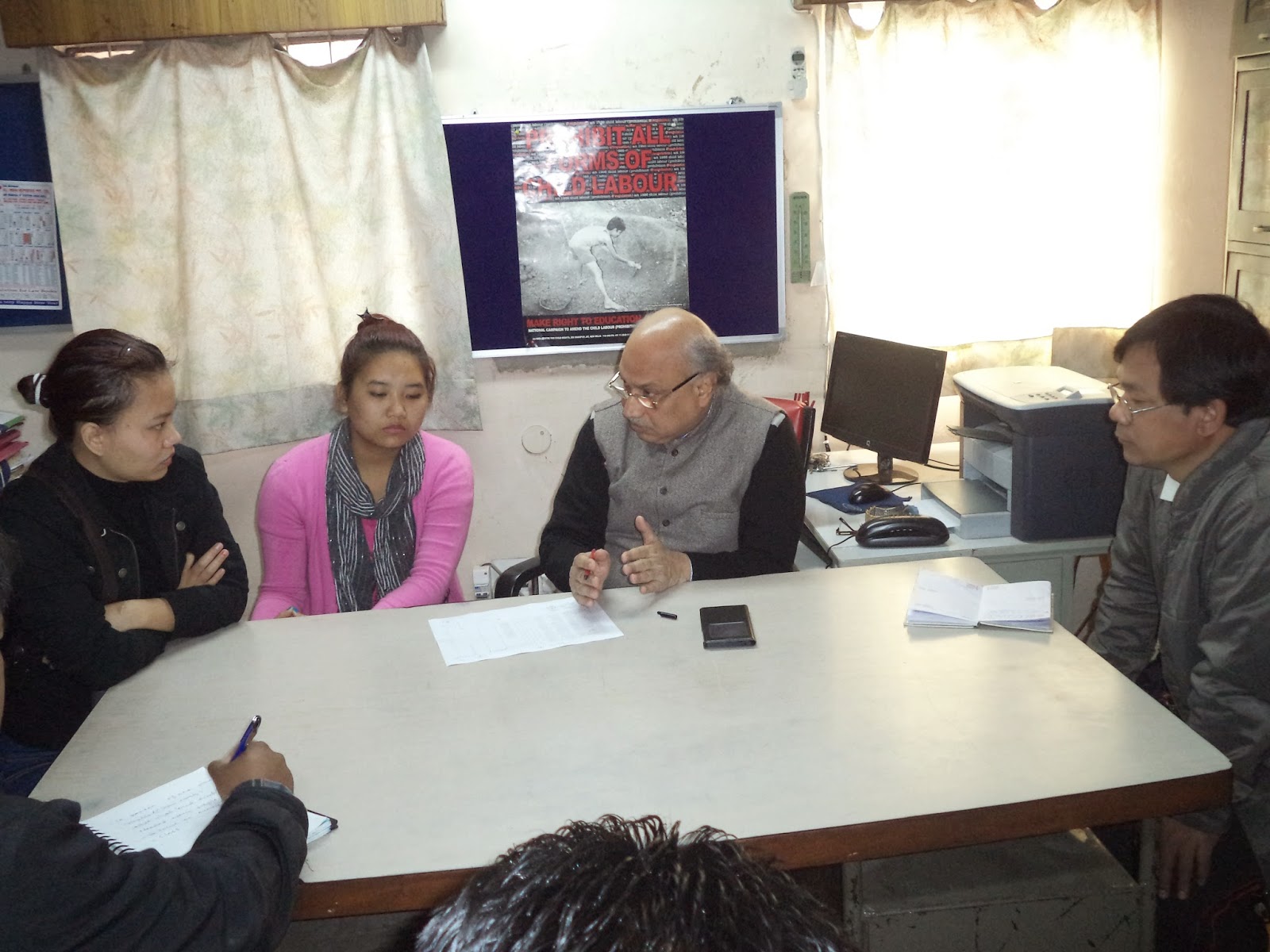 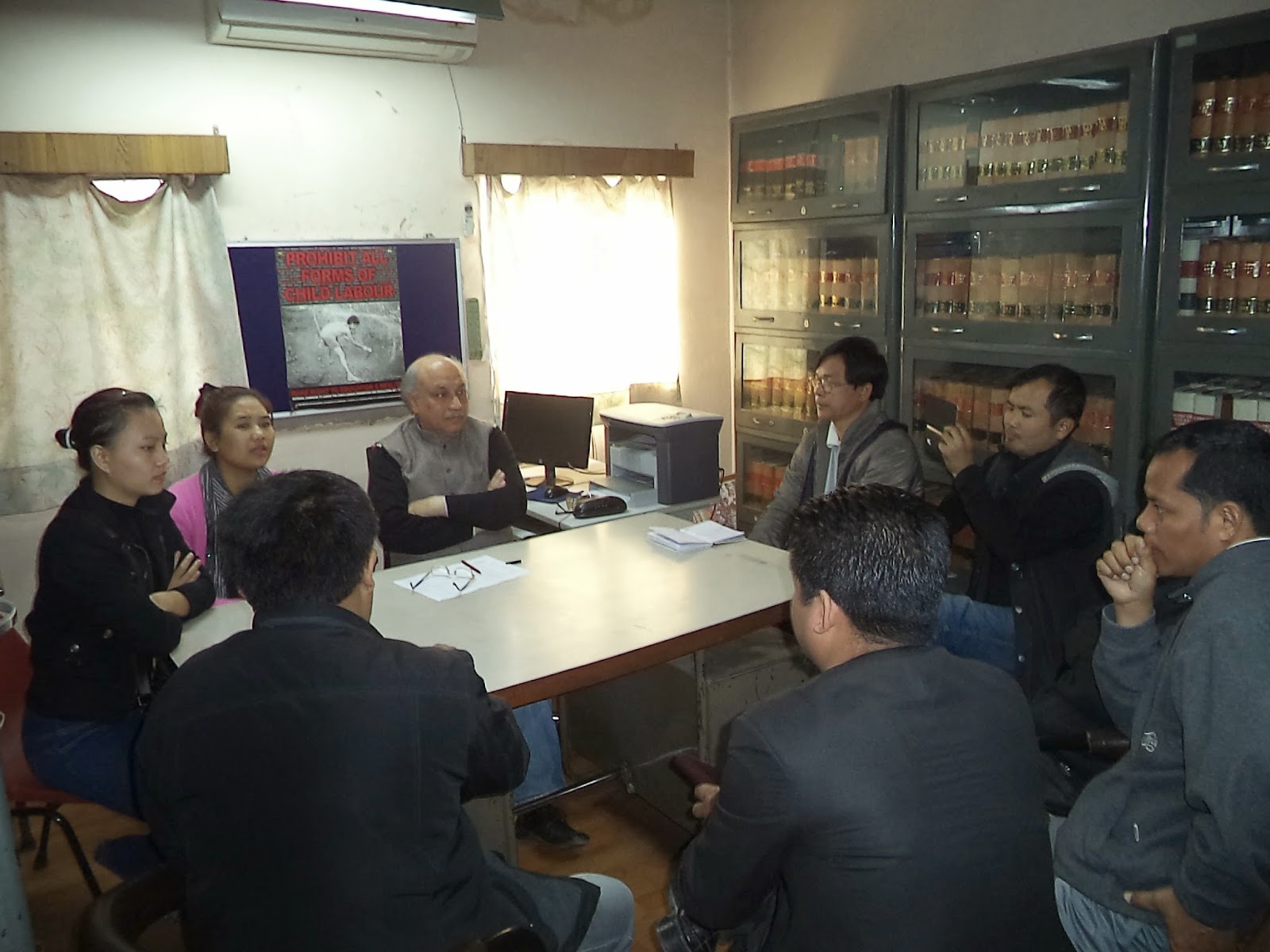 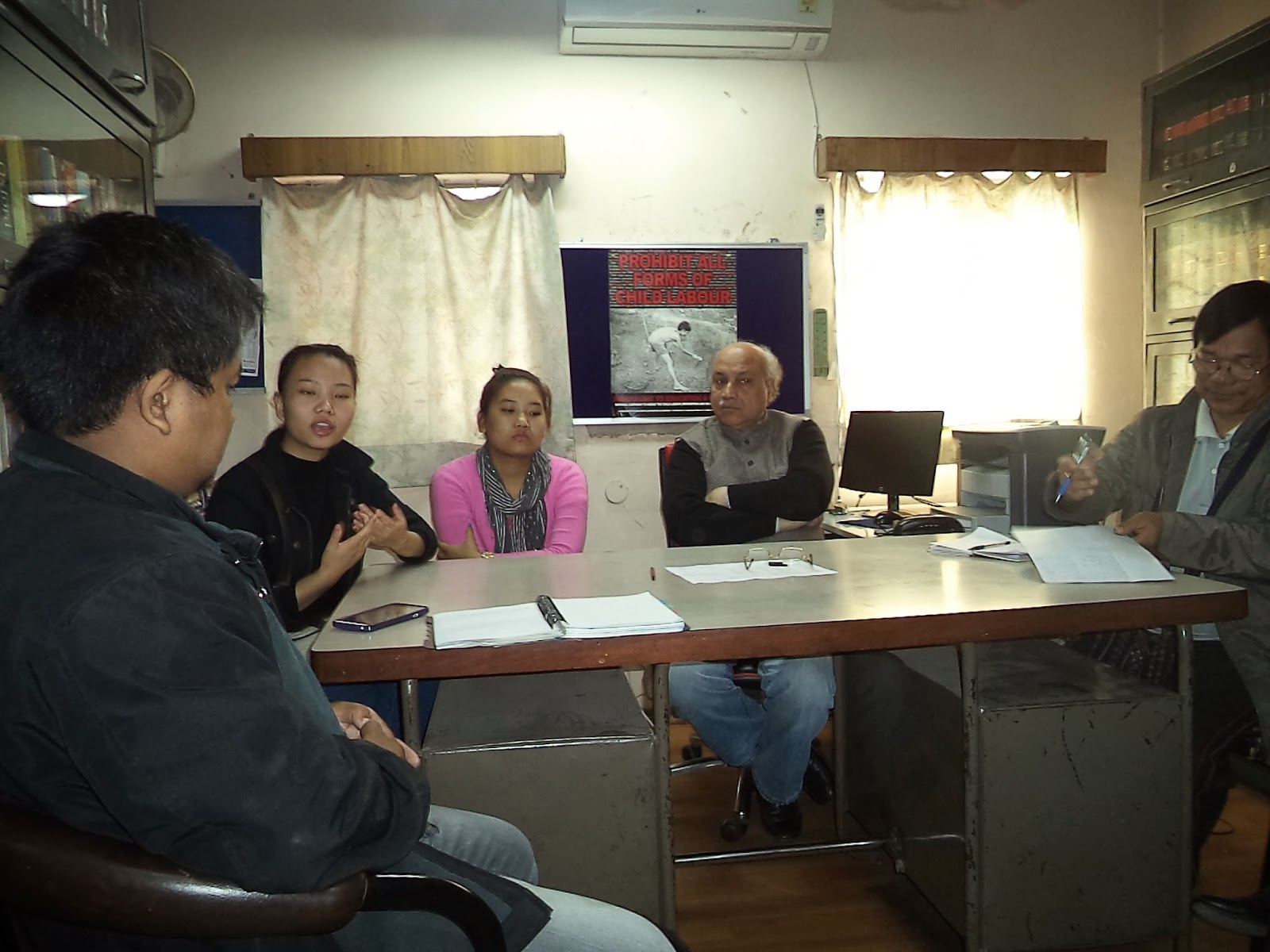 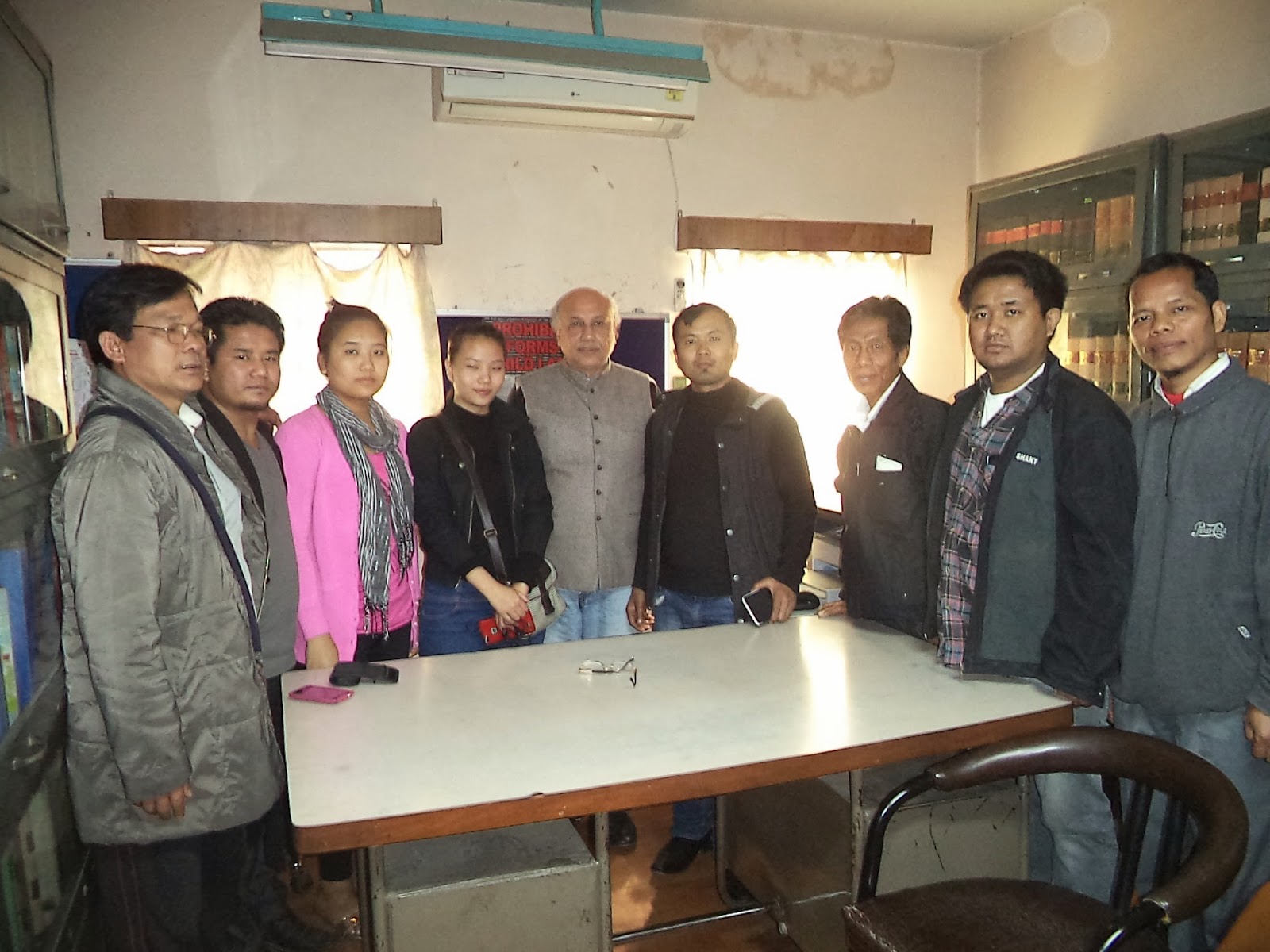