An ESIC-insured person, Basant Kumar (M-8587983741), through Advocate Ashok Agarwal today has filed a writ petition in the Delhi High Court against ESIC for its refusal to make referral to empanelled Dharamshila Hospital for treatment of his 17 year old son Soumaya Ranjan. Soumaya Ranjan is suffering from Anaplastic Large Cell Lymphoma, a form of Cancer.

Notwithstanding ESIC referral, Dharamshila Hospital being one of the identified hospitals on public land is obliged to provide free treatment to EWS patients to the extent of 10% IPD and 25% OPD. Soumaya being an EWS patient is entitled to this benefit. However, Dharamshila Hospital has even refused to treat Soumaya under EWS category and is insisting upon referral from ESIC.

“Master Soumaya Ranjan is in a very critical condition and if he is not attended to by the Hospital, anything can happen.”, the petition states. 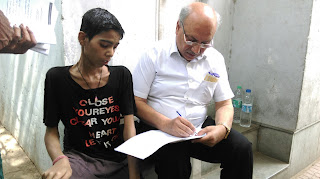 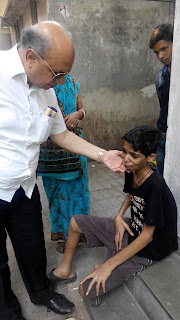 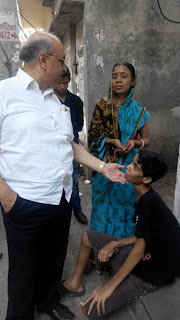